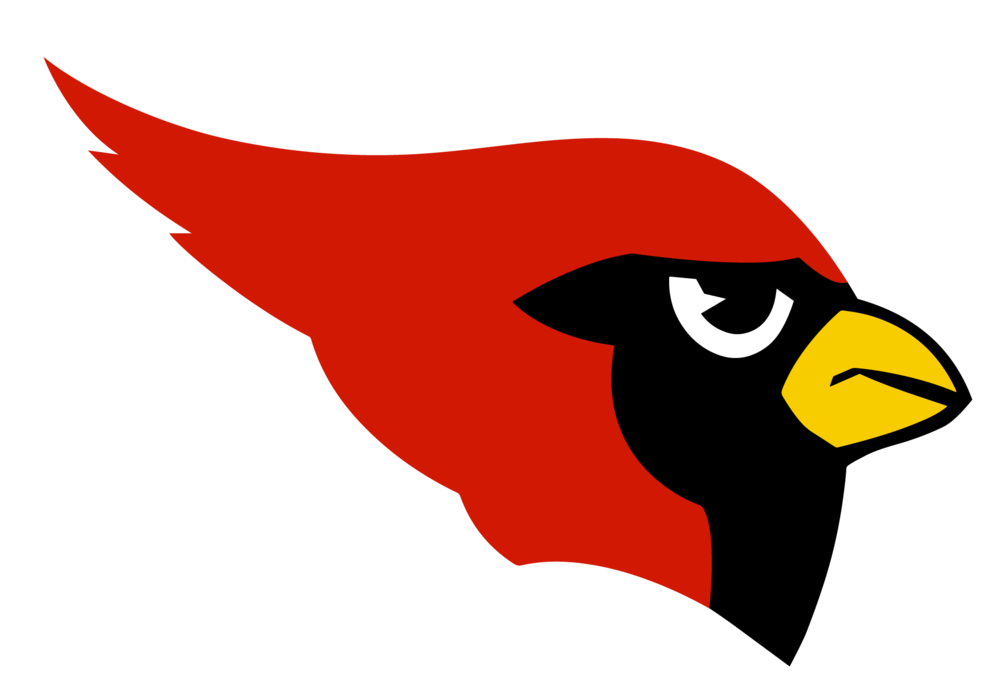 Shelby County R-IV Board of Ed. opposed to Senate Bill 55

The Shelby County R-IV Board of Education voted unanimously to oppose Missouri Senate Bill 55.  Please read the Resolution below.  Senate Bill 55 is sponsored by the NE MO State Senator Cindy O'Laughlin.  SB 55 will take massive amounts of state tax dollars away from public schools, by funneling our tax dollars to private schools in St. Louis, newly formed charter schools in St. Louis and Kansas City, as well as to out of state virtual school companies.

The vast majority of students in NE Missouri go to school in high performing public schools that rely on state tax dollars for funding.  The result of SB 55 would be to take  tax dollars away from our public schools, creating a greater burden on our local community to support student learning in our schools.

Missouri public schools already rank among the bottom 5 states in the US for funding from the state, and in the top 5 in the US in the amount of taxes local communities pay to support their schools.

Whereas Cindy O’Laughlin and other legislators are sponsoring Senate Bill 55 and other legislation regarding public education of students in Missouri,
Whereas Shelby County R-IV School District, lying within Senate District 18 is interested in the welfare of student education in Missouri,
Whereas Senate Bill 55 and other similar bills both within the Missouri State Senate and the Missouri House of Representatives are harmful to public education,
Whereas the Shelby County R-IV Board of Education is acting on its own accord as elected officials with a public school district and does not necessarily represent all members of his or her respective Board of Education and school district,
Be it resolved by the undersigned Board of Education Members, that we strongly oppose Senate Bill 55 and other similar legislation regarding changes to public education in Missouri for the following reasons,